The Golden Bears followed up a great performance last week with yet another last night against Pendleton Heights. The final scores were: girls Pendleton Heights 130 – Shelbyville 54, boys Pendleton Heights 72 – Shelbyville 98. The teams combined for 5 Golden Bear Top Tens, 21 Career PRs, and 9 season Prs. The team also performed better than this time last year on 20 of 23 events.
On the girls’ side, senior Yui Fukuzawa is peaking at the ideal time in her senior campaign. With two PRs last night (200 Freestyle & 50 Freestyle relay split), she is showing that she is ready to improve on her 9th place finish at sectionals last year. Junior Karissa Hamilton continues to impress in the 100 Freestyle dropping her time and inching closer to the school record. The 400 Freestyle Relay of Marlee Rice, Yui Fukuzawa, Miriam Garringer, and Karissa Hamilton added a new group of four to our Golden Bear Top Ten achievers on the season; proving just how versatile and competitive our girls can be.
On the boys’ side, sophomore Tristin Maloney continues to show his desire to make an impact in 5 weeks on the sectional roster. With two career PRs ( 50 Freestyle relay split & 200 Freestyle) and 1 season PR (100 Backstroke) he leads the team with total career PRs and season PRs. Junior Tyler Harker continues to shine and add new accomplishments. Last nights’ newest notch on his belt, swimming the fastest 50 Freestyle in a dual meet in school history. Add to that his 100 Backstroke that he swam later in the meet managed to be a new PR, Golden Bear Top Ten, and the fastest 100 Backstroke swam in the last five years if not longer. Tyler’s future looks very bright for Sectionals. 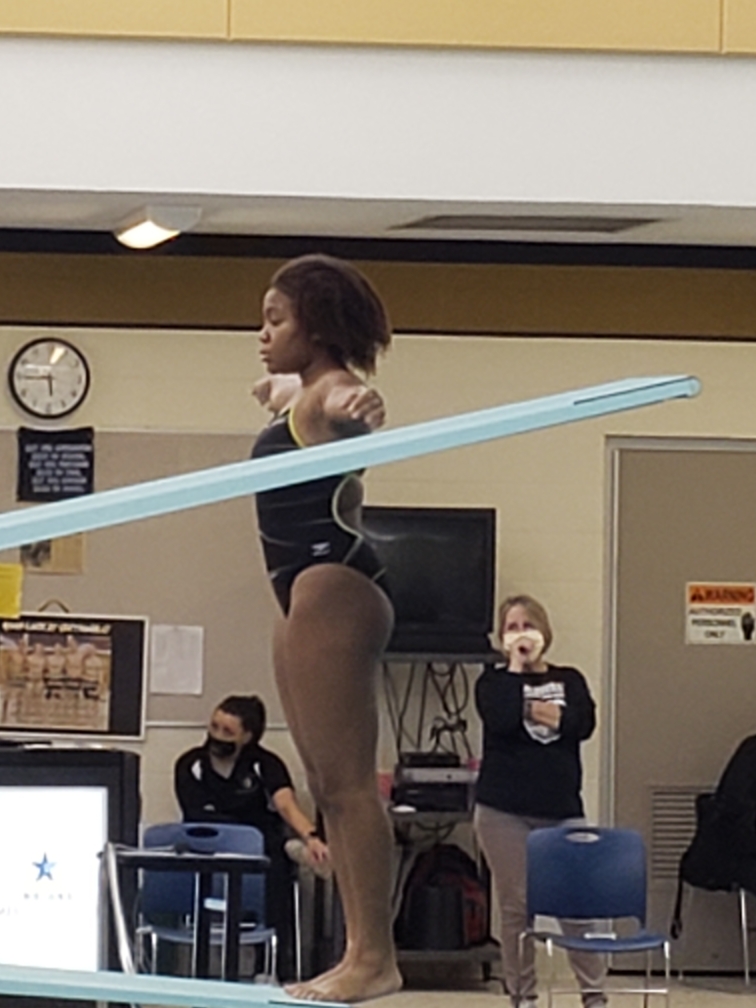 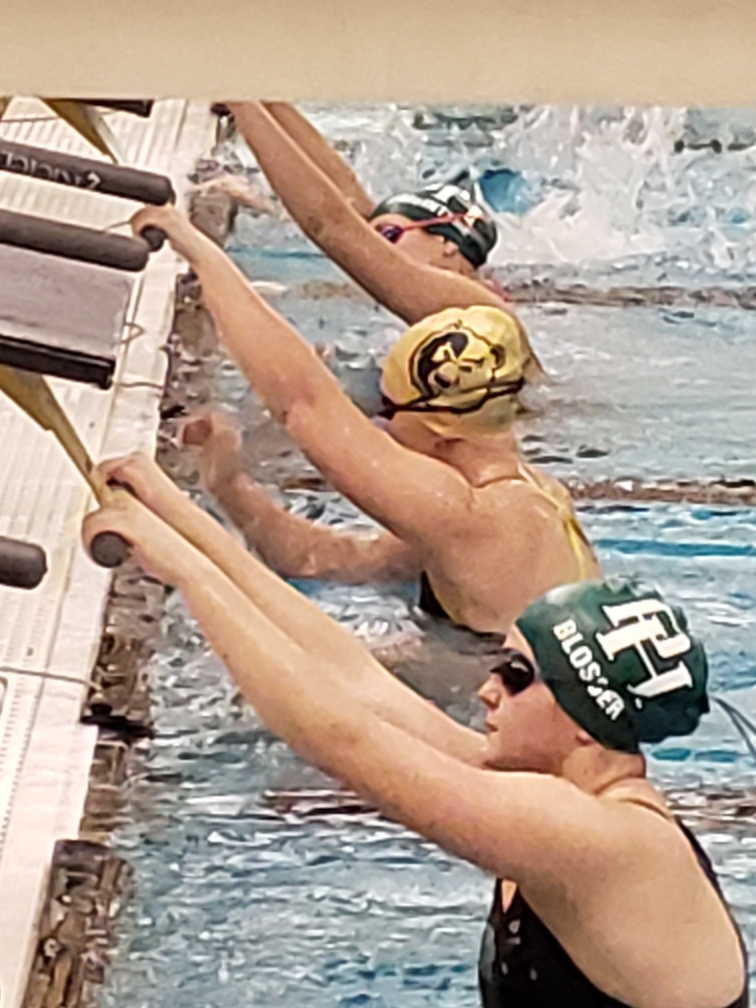