The Shelbyville High School Athletic Department is excited to announce the hiring of Brian Glesing as our head football coach.  Coach Glesing accumulated 118 wins, 94 loses, 3 Sectional Titles (2002, 2003, 2009) and a Conference Championship (2006) in his previous 18 years as a head football coach.  It all started at LaVille High School where Coach Glesing, with the help of support staff, revived the football program in his 4 year tenure.  He earned the IFCA Region 2 Coach of the Year award in 2002, 2003, and 2004.  Clarksville High School was next to welcome Coach Glesing where he made quick work of rebuilding their program and was awarded the Jeffersonville Tribune Coach of the Year in 2005 and 2006.  Following Clarksville, Coach Glesing found a home with Floyd Central High School for the next 11 years.  In Glesing fashion he turned a struggling program into a success and was named the Jeffersonville Tribune Coach of the Year award winner in 2008, 2009, 2013, 2016, and 2017.  In recent years, Coach Glesing spent a year at Jeffersonville and Paoli High Schools respectfully, before joining the Golden Bear family.

Coach Glesing is a 1989 graduate of Franklin Central High School where he participated in football, basketball and baseball.  In 1989 he was named to the North-South All-Star Team in both football and baseball.  Coach Glesing continued his education and athletic career at Hanover College graduating with the class of ‘93.  He was a four year letter winner in Football and Baseball, receiving honors as a NAIA Football All-American in 1991 and a NAIA Baseball All-American in 1992. 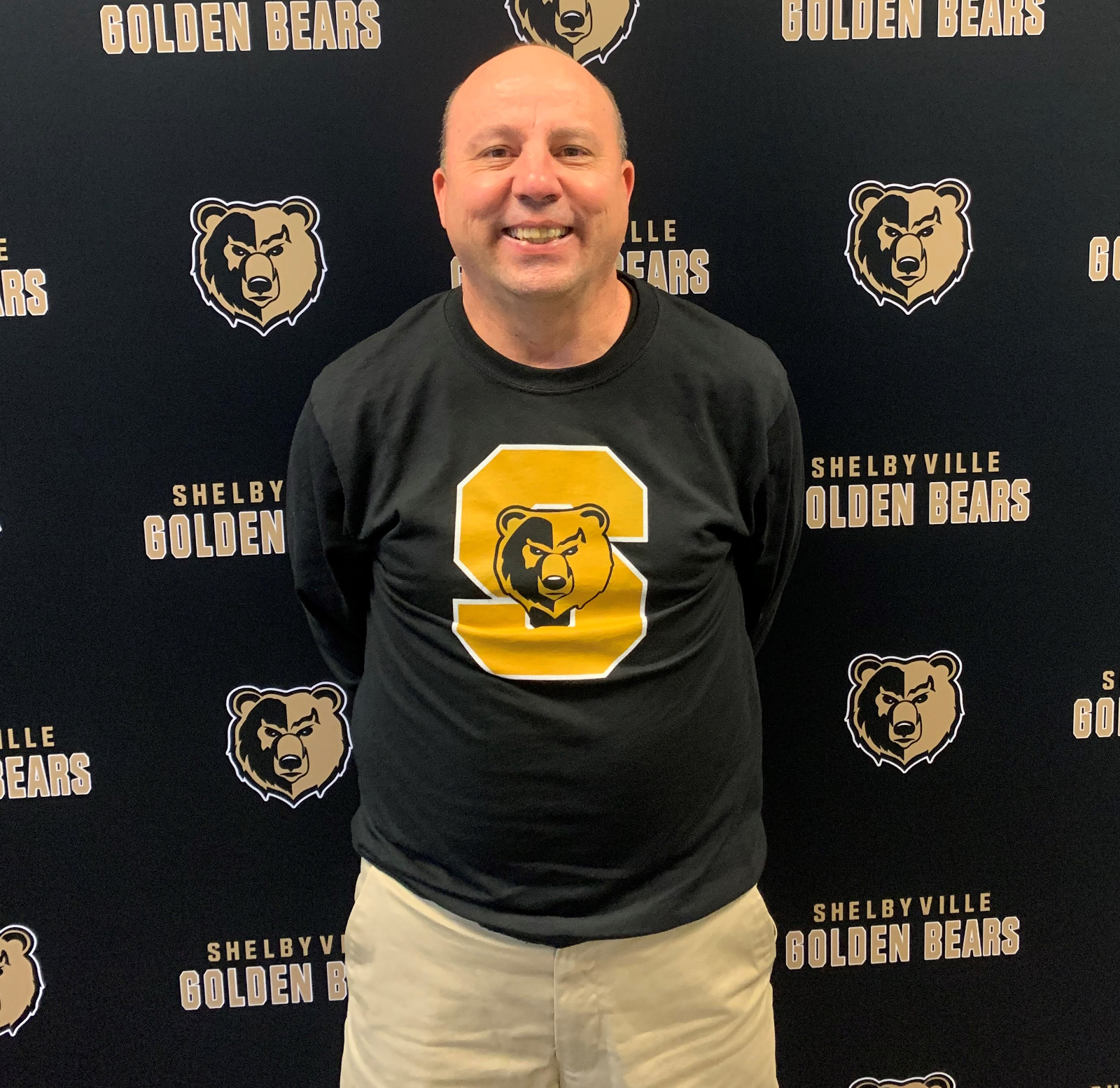