The Golden Bear varsity team traveled to Jennings County on Saturday to play a double header.  The Golden Bears big bats showed up in game one with a 16-0 victory.  The team produced five home runs in the game led by Karissa Hamilton’s three.  Kylee Edwards, Katie Mathies, and Kiley Mclver all hit one apiece.  Addisenn Weaver and Katie Mathies had doubles, while Mathies had a triple as well.  Edwards had four stolen bases in the contest.  Cheyenne Eads picked up the win in the circle for Shelbyville pitching four scoreless innings, and striking out five.

Shelbyville won game two 9-7 to move to 3-0 on the year.  Hamilton hit another home run and had a double.  Hailey Pogue pitched six innings striking out six to pick up the win in the circle.  The varsity will host Columbus North on Thursday with softball starting at 5:30 pm. 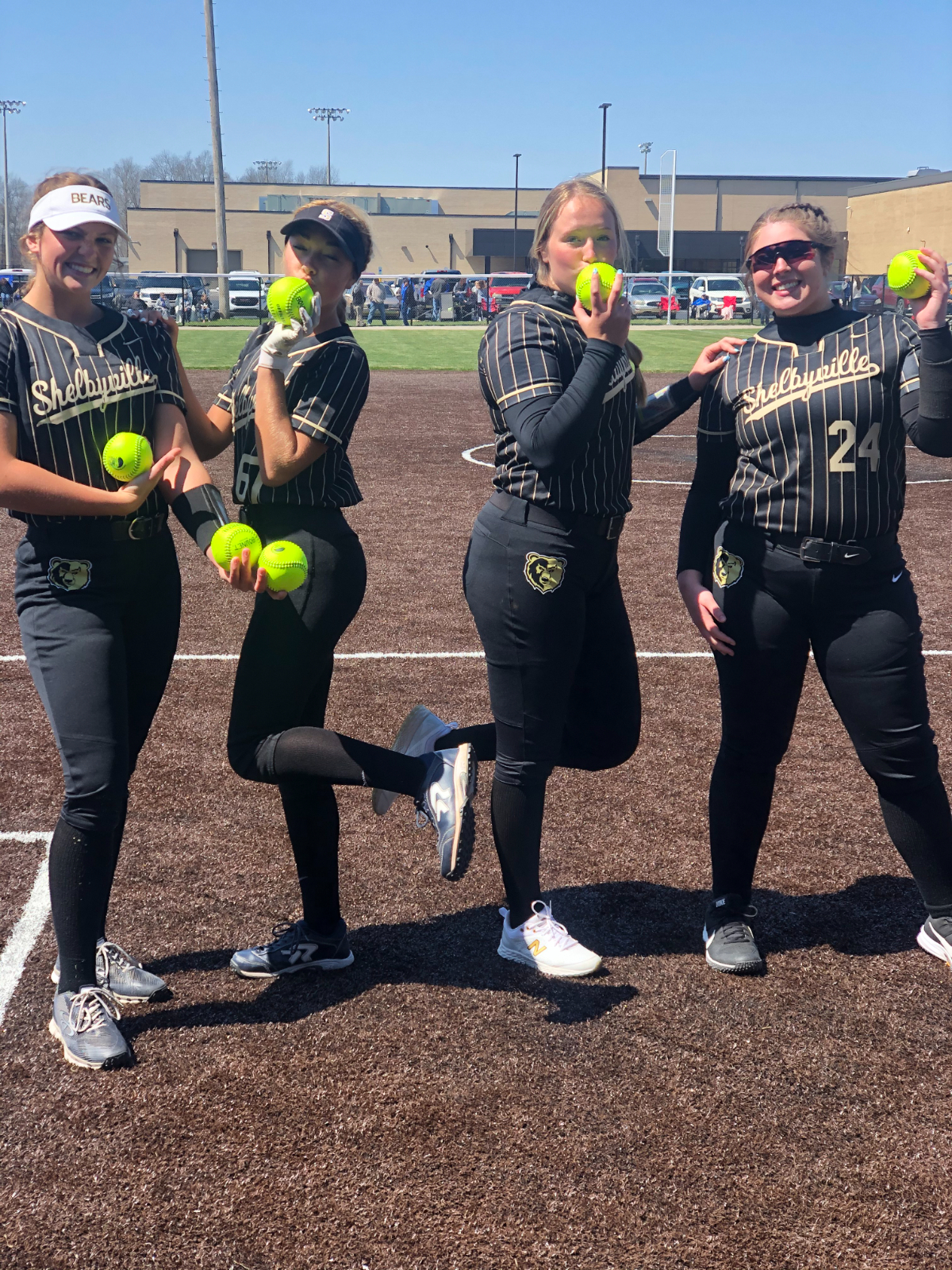 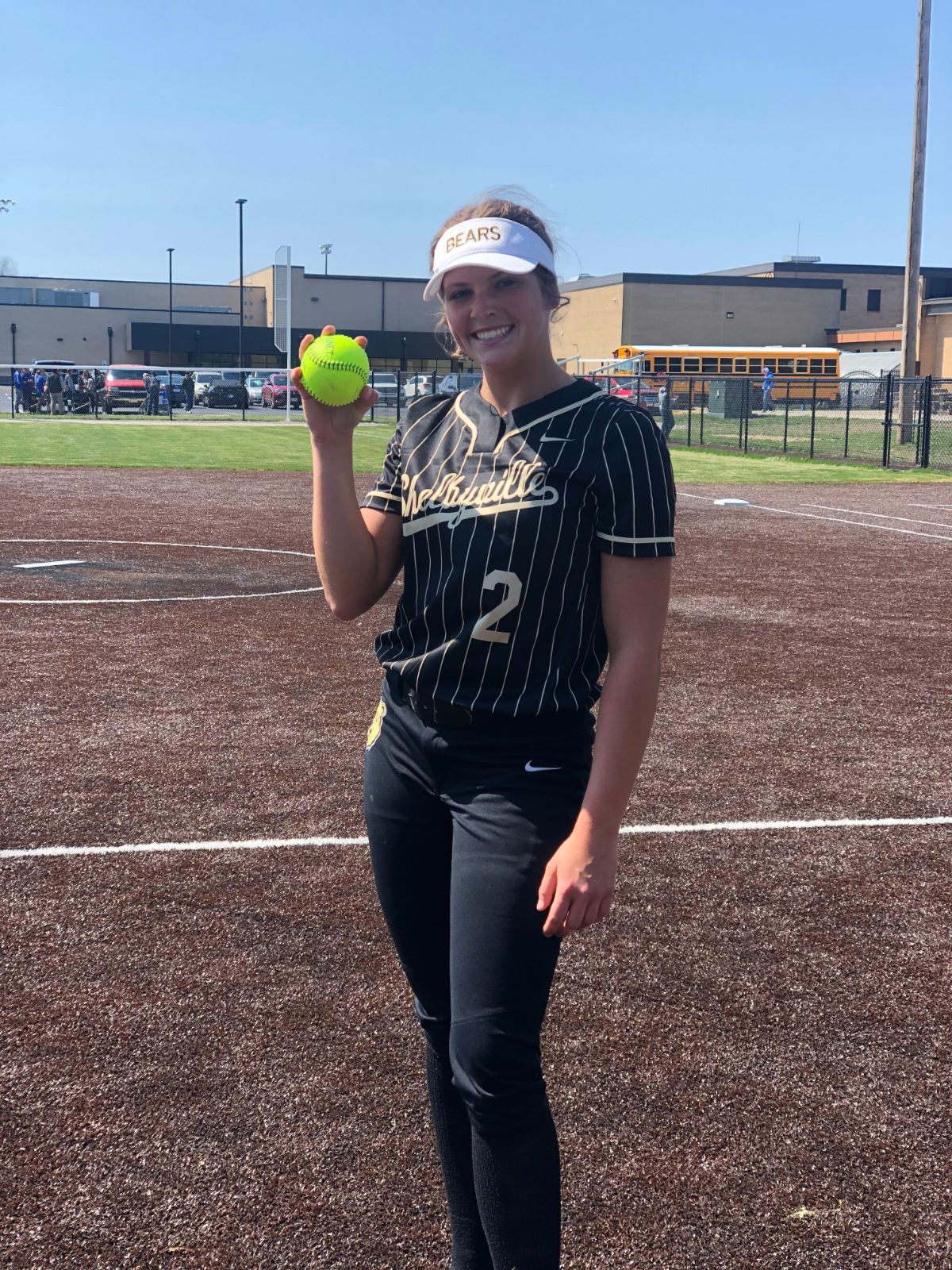 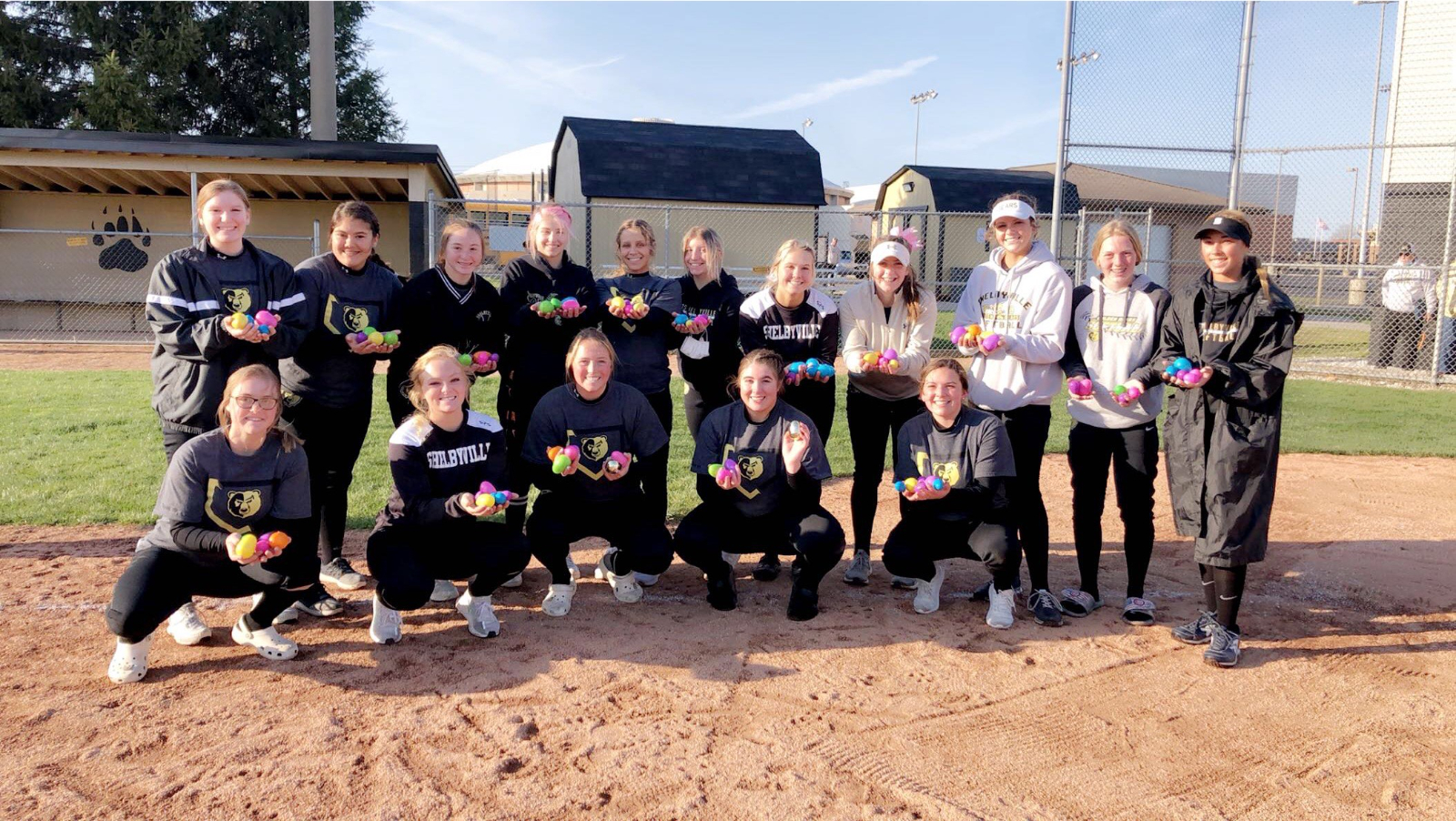