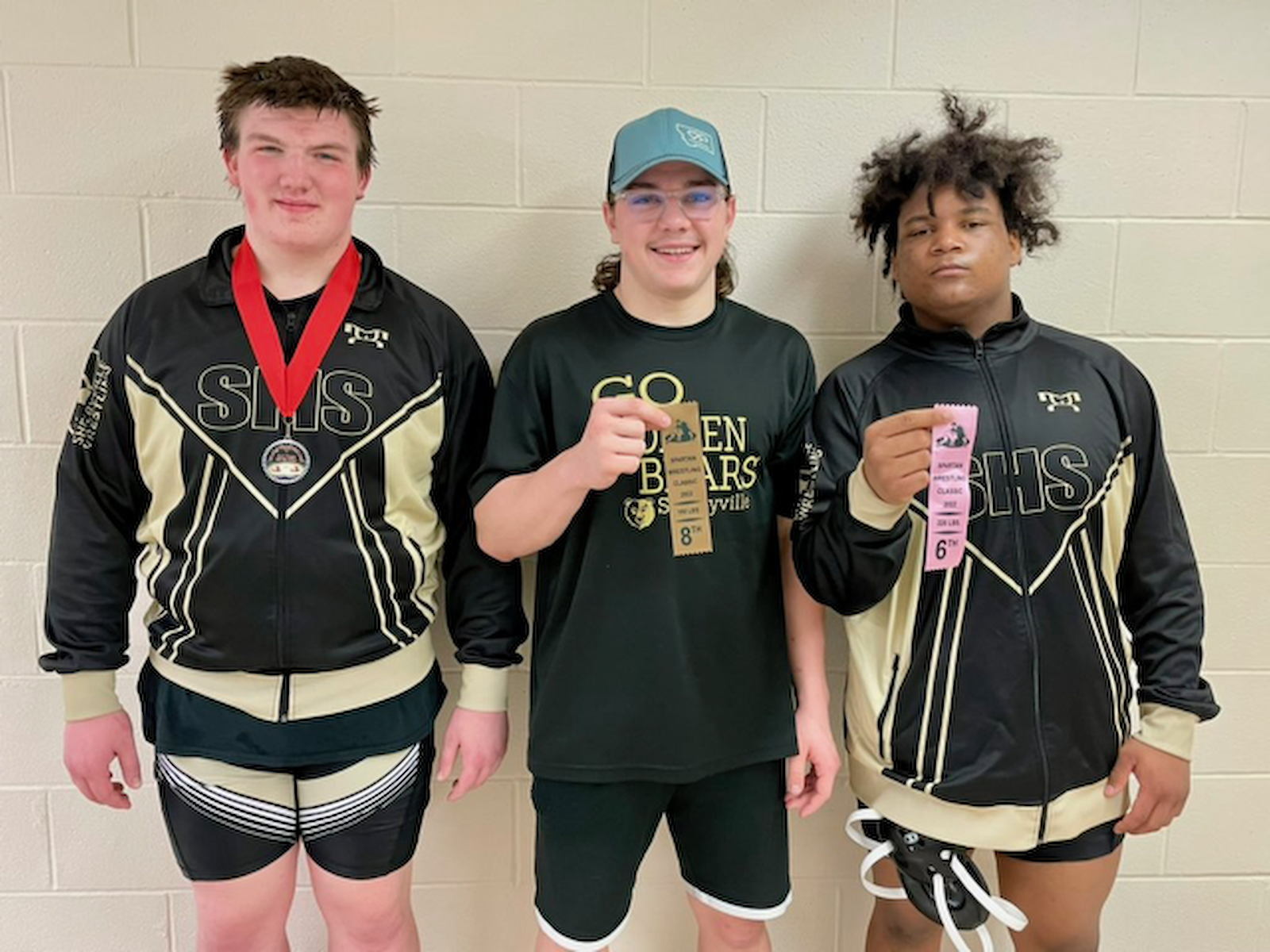 Shelbyville Varsity Wrestling Team attended the Spartan Classic in Connersville. This was a two day tournament consisting of a 32 man bracket. The first day there were three wrestlers go undefeated including Isaiah Havens, Jacob Harker and Brayden Schultz. Also, Elias Jones and Andrew Burton advanced to day two with only 1 loss. Day two started off with Isaiah Havens and Brayden Schultz losing their first match. Jacob Harker won and moved on to compete in the semi finals where he beat the number 16th ranked heavyweight from River Forest and earned his spot to wrestle in the championship. Jacob Harker was the 2nd Shelbyville wrestler to make it to the finals . Andrew Burton and Isaiah Havens dropped their second match, which ended their chance to place in the tournament. Brayden Schultz and Elias Jones both won their next two matches to advance to the placement round. At the end of the tournament Shelbyville had 3 wrestlers place, Jacob Harker 2nd, Elias Jones 6th and Brayden Schultz 8th.